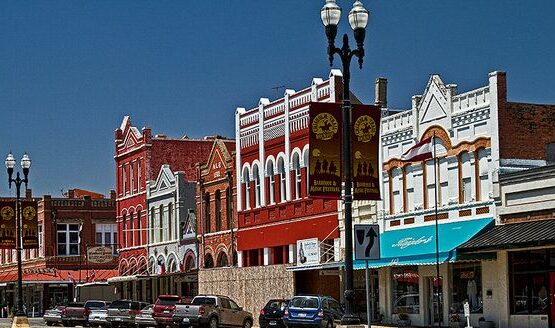 At the intersection of U.S. Highway 183 and State Highway 142, thirty miles southeast of Austin sits Lockhart, Texas. The town was named for Byrd Lockhart, who received the land that later became Lockhart as payment for surveying work in 1831. After the Battle of Plum Creek in the area, where Texans claimed victory over the Comanche in 1840, more settlers began to arrive in Lockhart. 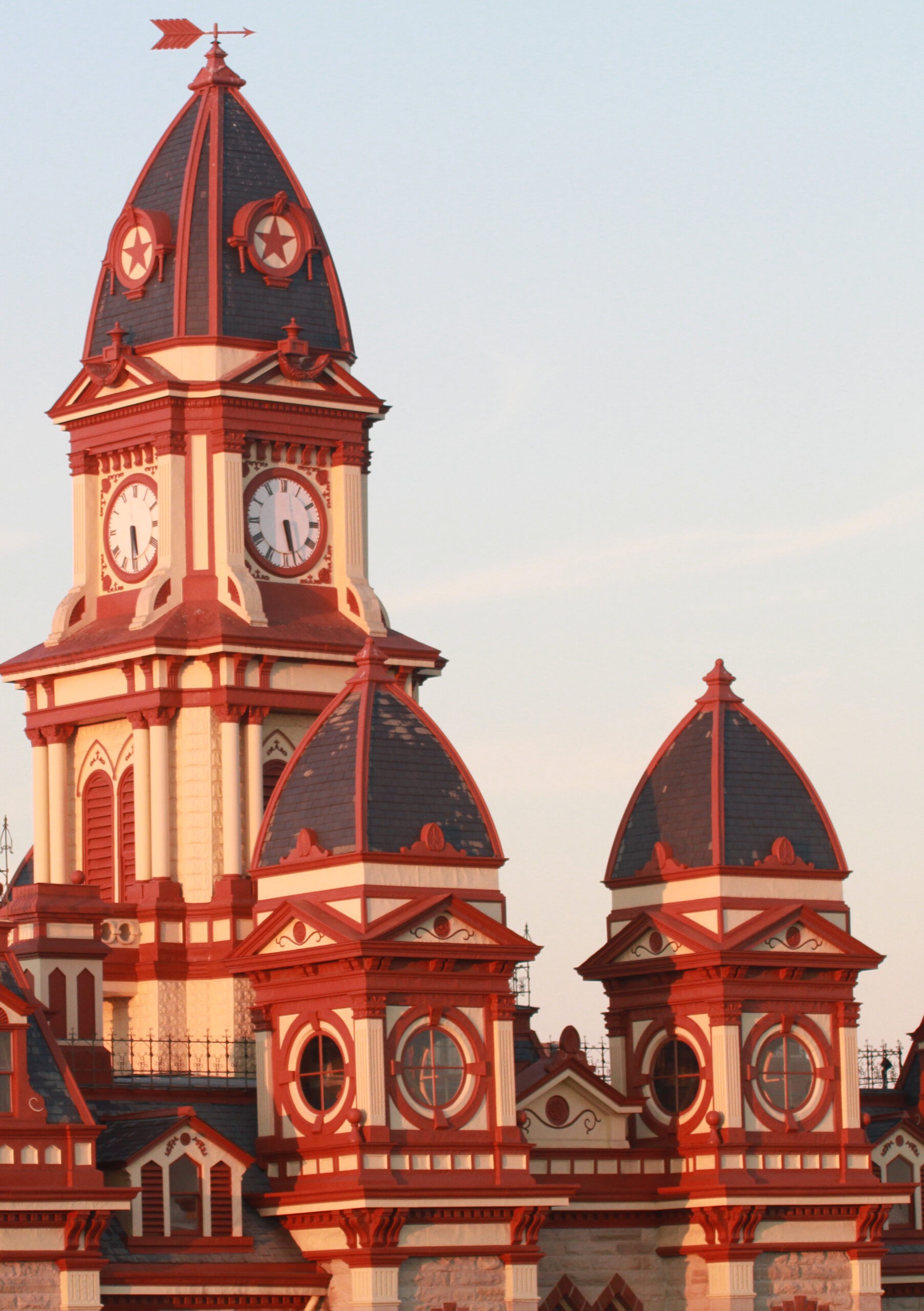 Once Caldwell County was established in 1848, Lockhart became the county seat and the region’s post office was transferred to the town. By 1852, Lockhart was a well-established community. Local resident Isabel Stewart began publishing a weekly newspaper, the Lockhart Academy opened in 1850, and by 1855 at least five churches had been organized.

Lockhart became a starting point for driving longhorn cattle north along the Chisholm Trail. There were days when four or five thousand head of cattle passed through town. As a result, Lockhart developed as a regional trading center in the early 1870s. The completion of the Missouri Kansas, and Texas rail line in 1887 increased access to outside markets and grew the economy further.

By 1890 Lockhart had electricity, a waterworks, streetcars, four schools, seven churches, and a national bank to serve its 1,233 residents. With the establishment of two more railroads, Lockhart eventually became an important regional center for processing cotton, opening a cottonseed oil mill in 1893 and a compress in 1901. 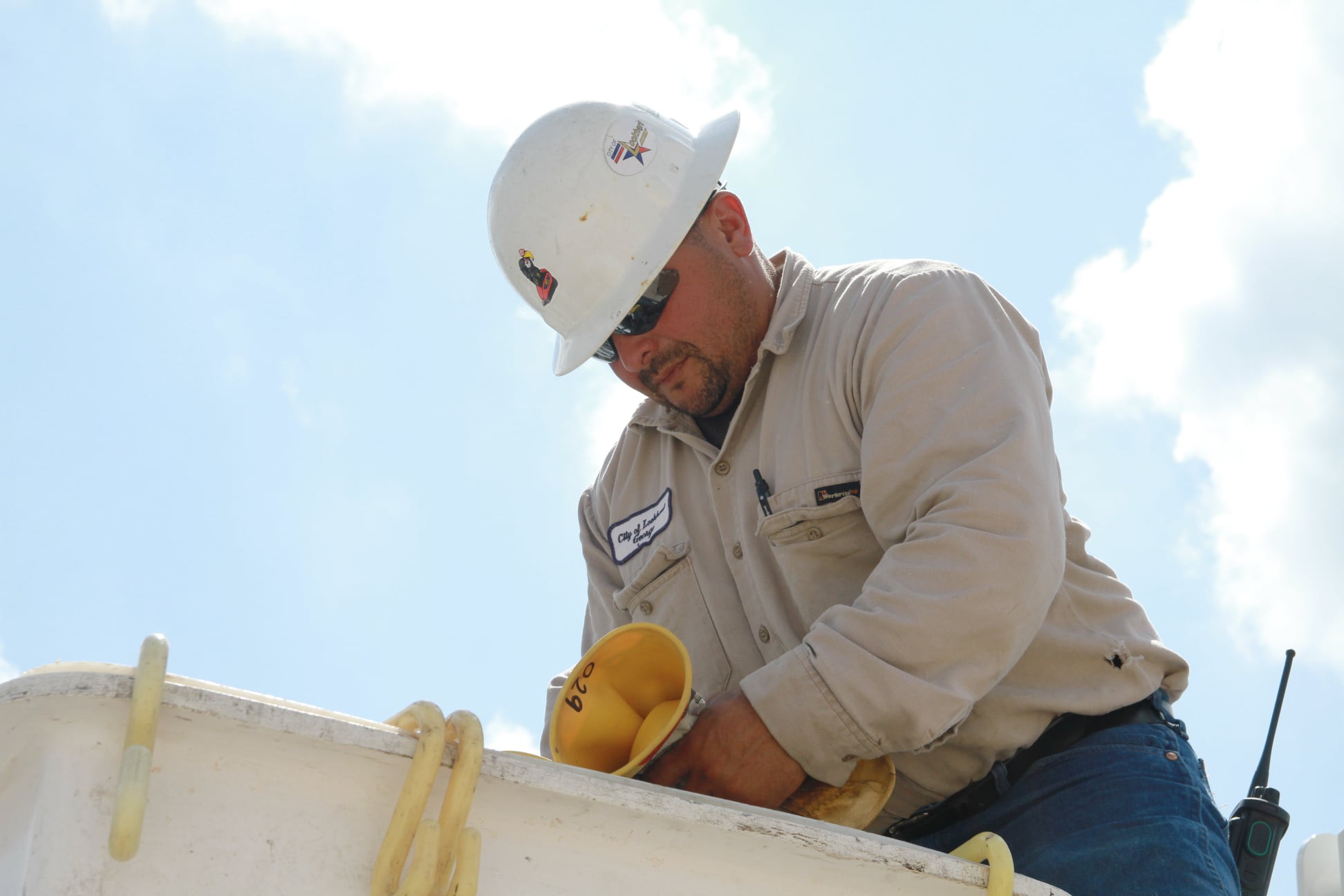 The turn of the century also saw the establishment of the Dr. Eugene Clark Library and Kreuz Market. Both still open today, the library is considered Texas’ oldest operating public library, and Lockhart was proclaimed the “Barbeque Capital of Texas” by the Texas Legislature in 1999.

Control of the town’s electric utility transferred to the City of Lockhart in 1939. Operated as a City department, policies and rates are established by Lockhart City Council with the advice and recommendations of the Lockhart Electric Advisory Board. Today, the utility serves over 5,000 customers, including residential, commercial, institutional, and industrial.