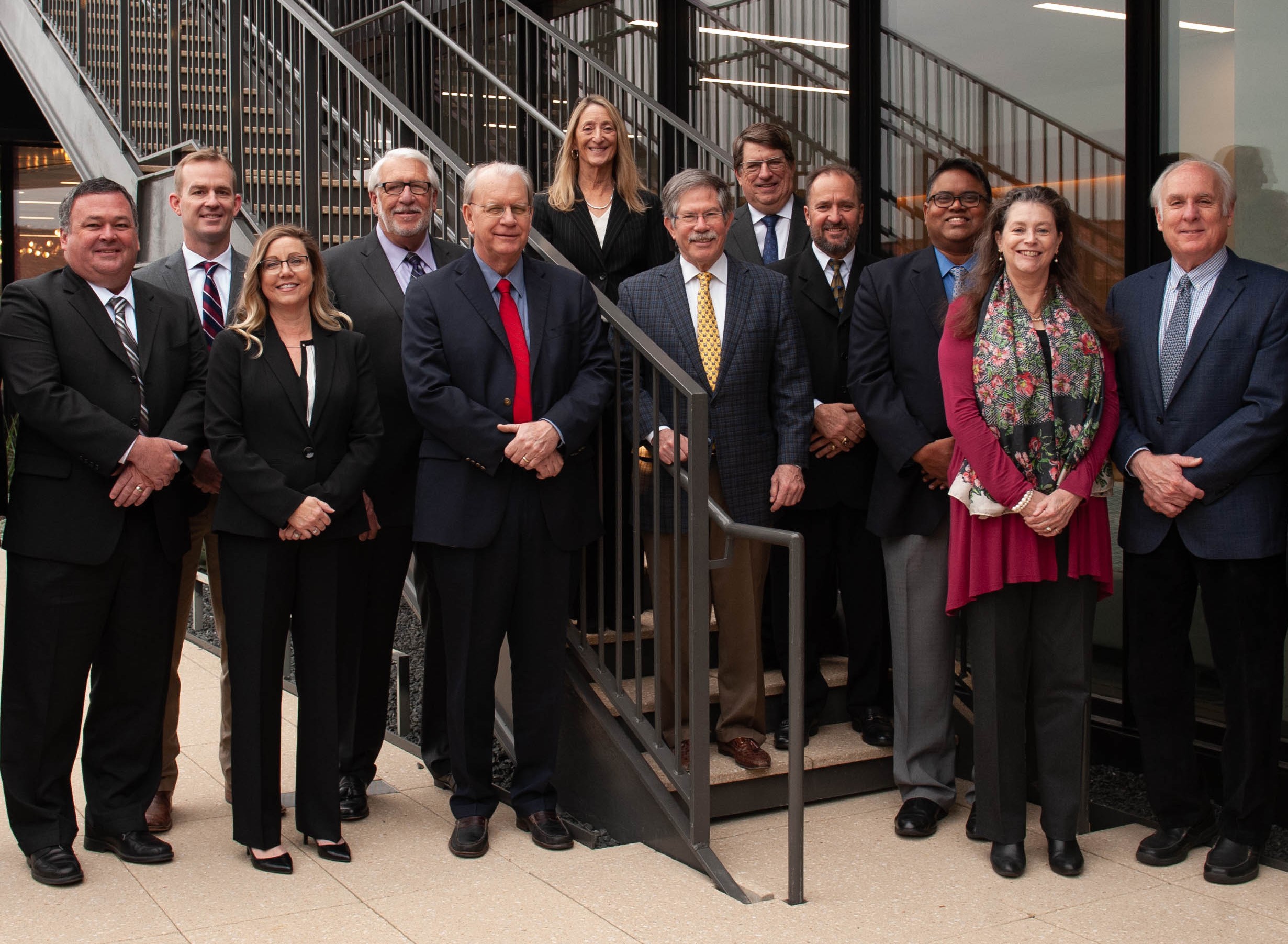 The Texas Public Power Association (TPPA) announced the election of new officers to lead the organization in the year ahead and presented public service and industry excellence awards at its Annual Business and Membership Meeting today. The state trade Association – the voice of public power across Texas – has a membership composed of municipally-owned electric utilities, electric cooperatives, river authorities and joint action agencies responsible for the generation and delivery of electricity to more than 5 million Texans.

The Association’s Nominating Committee recommended the following new officer slate, which was adopted by the membership:

These leaders compose the Association’s executive committee and will serve for one year in these leadership positions.

New board president Jeff Janke, General Manager & CEO of Garland Power & Light, said, “It is a pleasure to lead our industry Association. In the year ahead, public power will continue to work safely and efficiently to provide critical electricity supplies during the coronavirus pandemic. Cybersecurity preparedness is another priority for our membership. And as always, our 72 community-owned utilities share the commitment of delivering safe, affordably priced, and reliable power to the 5 million Texans we are privileged to serve.”

The Nominations Committee recommends that the following be appointed to an unexpired term expiring in 2022:

The Nominations Committee recommended that the following individuals be appointed to serve three-year board terms expiring in 2023:

The membership also re-elected the following board members to serve three-year board terms expiring in 2023: