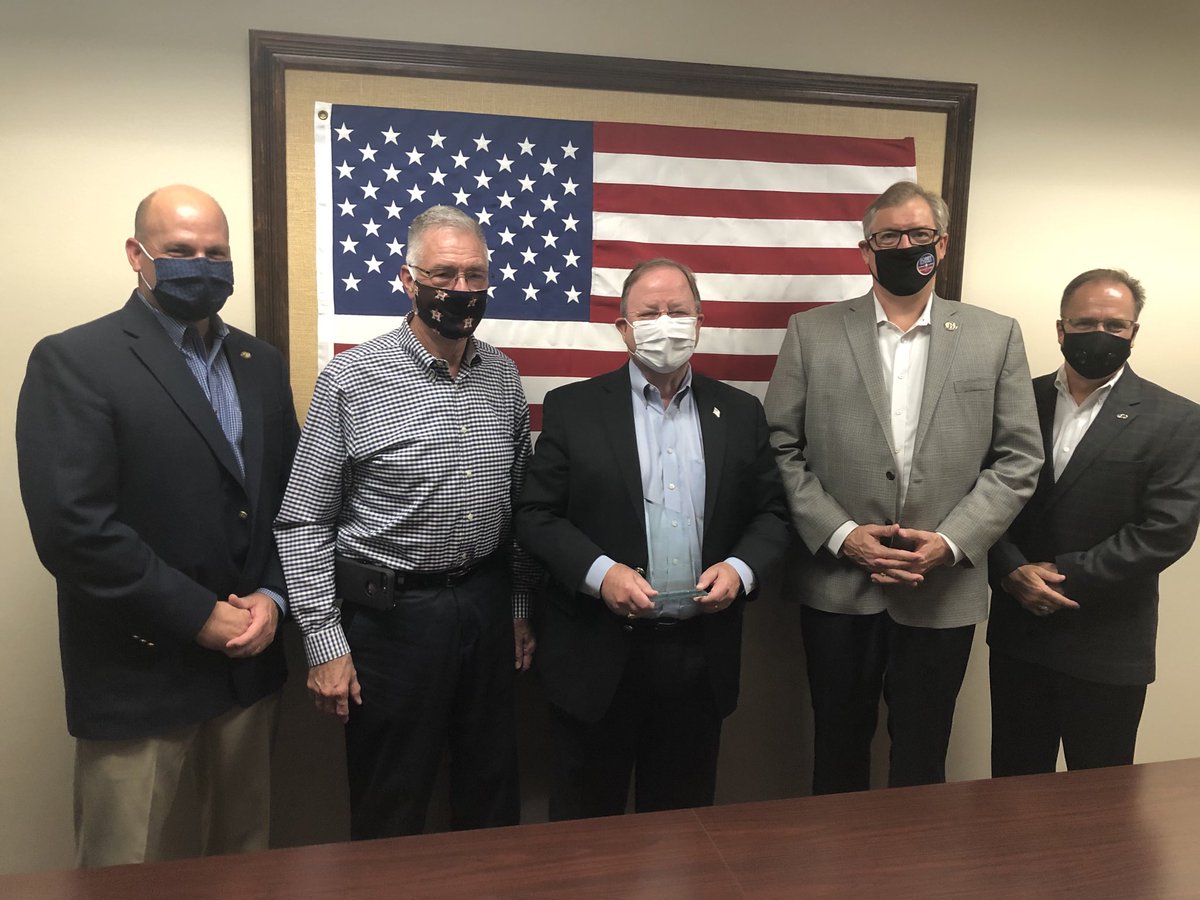 TPPA’s Public Service Leadership Award is presented annually to elected officials who have demonstrated exceptional commitment to their constituents and the State of Texas. The award was presented at Flores’ district Congressional office by elected officials and city staff from Bryan and College Station.

Upon receiving the award, Flores said, “Electricity is critical to our lifestyles, commerce and economic development. Texas is blessed with abundant resources including electricity.  I appreciate the legacy of community owned utilities and cooperatives, and the role they play on the Texas grid with values of reliable, affordable, safely delivered power to citizen owners. I accept this award on behalf of the 17th District’s residents.”

Bryan Mayor Andrew Nelson said, “Congressman Flores has been an advocate for our region in Congress for years. We appreciate his leadership in so many vital areas. Bryan Texas Utilities is a longtime TPPA member, and we are proud to say ‘thank you’ to the Congressman with this well-deserved award.”

Flores is retiring after ten years of dedicated service in Texas’ 17th congressional district, stretching from College Station to Waco and encompassing portions or all of several public power cities, including Austin, Bryan, College Station, Caldwell, Hearne and Lexington. During his tenure, Flores has served on the House Energy and Commerce Committee where he works for common sense energy policies, including working effectively with community owned electric utilities.